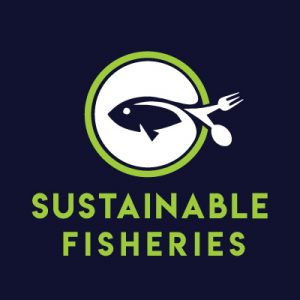 A Fisherman’s Response to George Burgess

Recently on CFOOD we started a new series where we talk to fishery biologists and let them steer the conversation. We (try to) post one per week and invite anyone to comment or respond to whatever statements our interview subjects make. Our special shark week conversation was with noted shark biologist George Burgess. Dick Grachek, a fisherman out of Point Judith, took issue with some of Burgess’s comments on shark fishermen and women and the spiny dogfish fishery. Here, he responds to Burgess and offers a fisherman’s perspective not often seen. 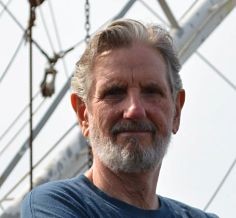 A response to George Burgess by Dick Grachek

I have an issue with how George Burgess spoke about shark fishermen and women. He made inaccurate and misleading generalized statements about sharks and shark finning and claimed that, unless carefully scrutinized, “fishers will sneak in extra fins.” In particular, making silly statements about Spiny Dogfish as “high value,” implies a motive for overfishing and contributes to a perception of commercial fishing as greedy and uncaring plunder. These misinformed perceptions lead to baseless regulations. Such regulations are destructive to the fish and the fishermen. They can, and often do, prevent legitimate harvesting of a vital, healthy food source.

Statements, in this shark interview, such as spiny dogfish “…are particularly suitable for good fishery management because they are found in large numbers and they have high economic value,” are false and misleading. Spiny dogfish are found in large numbers all right, in fact they are vacuuming up the cod, haddock, flounder, and everything else in their path—but “high economic value”…?

I don’t mean to cast aspersions on anyone’s knowledge of the economics of commercial fishing, but the price to fishermen for Spiny Dogfish was never more than 25 cents per pound between the 2000 – 2014, and was less in the preceding decades. It is currently somewhere less than 15 cents per pound; this is according to the body that recommends quotas for this species, the Mid-Atlantic Fisheries Council.  See Fig. 4 and Fig. 5 in the report to the council on Spiny Dogfish.

An article in the Portland (Maine) Press Herald sums up the Spiny Dogfish situation:

“Two trends are moving in opposite directions: The species’ population is increasing while its commercial value is falling. Fishermen are paid around 14 cents a pound for them.”
“And here’s the problem: Scientists say there are huge and growing numbers of dogfish in the Gulf of Maine competing for the same food as more commercially valuable species, such as cod and haddock.”
“’Their numbers are enormous,’ said James Sulikowski, a biologist at the University of New England who has studied the species for years. ‘Dogfish have to eat. If they are strong and increasing in population, they will eat a lot of stuff. That stuff is what other species feed on as well.’”
“He said there are an estimated 230,000 metric tons of spawning dogfish – females of reproductive age – in the Gulf of Maine, compared with only 10,000 metric tons of spawning cod. That’s a 23-to-1 ratio.”

So the truth is that there has never been any “high economic value” when it comes to Spiny Dogfish. And please, it’s not about the “…fishing sector has learned its lesson multiple times with ‘boom and bust’ fisheries…” that paternalistic stance is also inaccurate and misleading. Fishermen have the greatest interest in the sustainability of the stocks that they rely on, not for short term investment and “quarterly profit margins,” but for future generations. The fishing sector understands better than anyone the dynamics involved with the caprices of the naturally fluctuating stock populations. Before the truncating of the fisheries through the transferable quota system of catch shares, fishermen would logically switch gear and avoid a stock that was scarce that particular year—now they must fish for the particular species they were able to buy the quota or the “right” to fish for and land.

The lessons that need to be learned are by the scientific and federal regulatory sectors. They need to learn that what is not sustainable is sensationalizing the natural population cycles (the “boom and bust”) of certain species. This is often accomplished with self-serving spin that claims credit during an upswing (boom), and issues dire warnings (and regulations) when a stock population is on the downside (bust). This seems in order to propagate attention-garnering scientific papers and tenures, secure bureaucratic regulator’s funding, and provide the sales pitch for the eco-NGOs harvesting of donations. In fact, that kind of chicanery and external interference into the ocean ecosystems by some in the academic/political/bureaucratic sector has balances in the ocean pretty screwed up as evidenced by the case of the spiny dogfish!

Dick Grachek is the owner of F/V Anne Kathryn out of Point Judith, RI 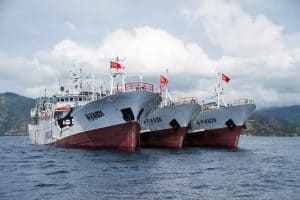 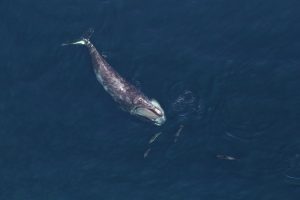 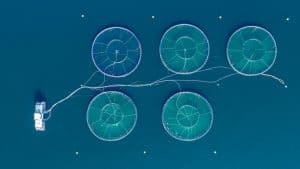 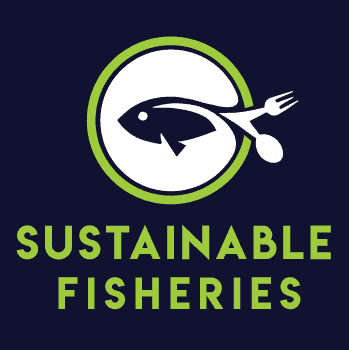